All world regions experienced declines, led by Africa, according to the Association of Equipment Manufacturers (AEM). The AEM equipment manufacturing trade group cited U.S. Department of Commerce data it uses in global market reports for members.

While the U.S. market remains stable overall (there are some areas affected by the lower oil prices), the U.S. trade balance for our industry continues to slump. It is hard to pinpoint the exact cause of this situation, as there are many issues at play here.

A second issue is the global deterioration of demand due to cyclical and structural issues. As investment is flowing from the emerging markets back to the developed western nations, demand for construction equipment travels with it. While not all emerging markets are hit evenly, we can expect the current Chinese downturn to have effect on our markets also. Naturally, shifts in investments allow for growth elsewhere.

The top countries buying the most U.S.-made construction machinery during the first half of 2015 (by dollar volume) were: 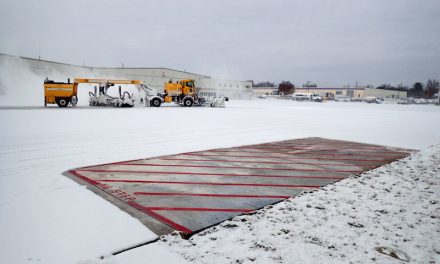