Border Wall Prototypes Will Be Built by September 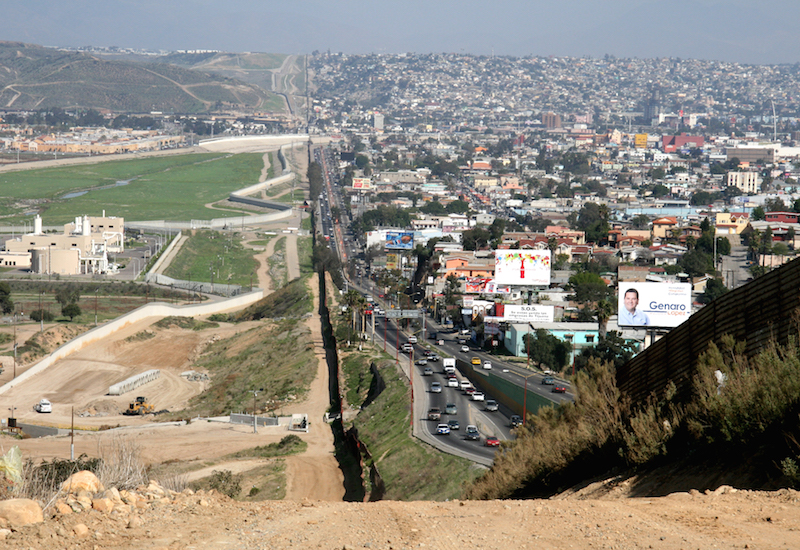 Contractors are submitting their designs ahead of the White House’s promised construction of a wall along the US border with Mexico, according to a statement by the US Customs and Border Protection (CBP) Agency.

The contestants will provide border wall prototypes as part of the contest, already dubbed a “beauty pageant,” according to the Telegraph. Between four and eight of the best prototypes will make it to the final round of judging, during which companies will have to build sample sections of the wall in 30 days.