More Jobs Than Qualified Workers Available in the Construction Industry 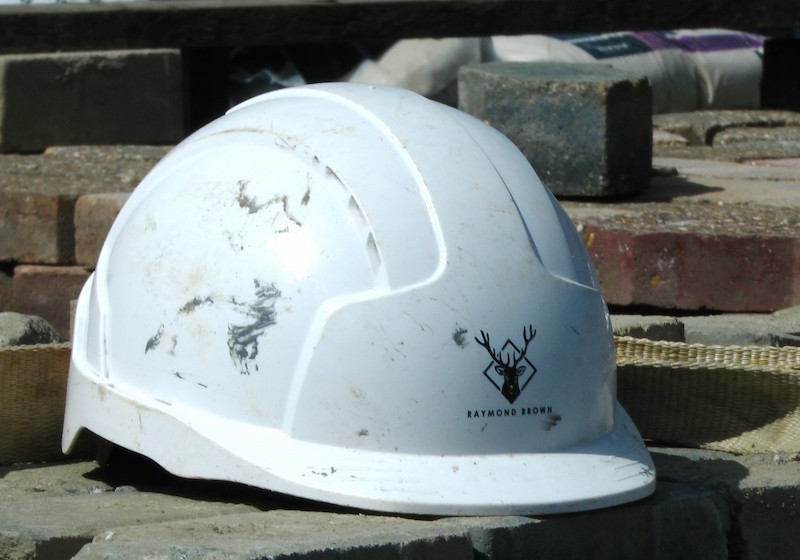 Construction employment increased by 5,000 in April to highest level in nine years; but labor shortages likely limited number of new jobs being added, according to the AGC of America.

Construction employment increased by 5,000 jobs in April to the highest level in more than nine years amid strong demand for new construction services, according to an analysis of new government data by the Associated General Contractors of America. Association officials cautioned, however, that a shortage of available qualified workers likely limited the number of new jobs added last month.

“Construction firms continued adding new jobs at a faster rate than the broader economy during the past year as demand for their services remains strong,” said Stephen E. Sandherr, the association’s chief executive officer. “But many firms would likely have added even more new workers if only they could find enough qualified people to bring on board.”

Construction employment totaled 6,877,000 in April, an increase of 5,000 from the March total and an increase of 173,000 or 2.6 percent from a year ago. The year-over-year growth rate was almost double the 1.6 percent rise in total nonfarm payroll employment, Sandherr noted. The sector’s unemployment rate is now 6.3 percent, up slightly from 6 percent a year ago.

Construction officials said construction labor shortages were becoming more severe in many parts of the country after years of under-investment in career and technical education programs, which used to be called vocational education. They urged Congress and the Trump administration to enact a measure to increase funding, and flexibility, for the Perkins Act, which provides federal funds for career and technical education. And they urged state and local leaders to make it easier for construction firms and local associations to set up regional recruiting and training programs.

“It is time for our elected officials to start signaling to students that high-paying construction jobs should be on the menu of possible career choices,” said Sandherr. “The best way to send that signal is to provide the funding and flexibility to set up programs that expose more students to the opportunities that exist in construction careers.”